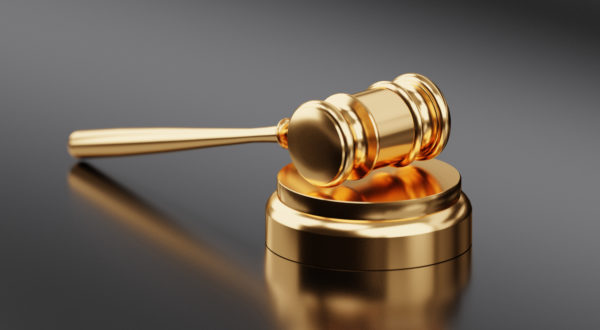 Editor’s Note: In support of our mission, Jefferson County Vision is providing bi-weekly updates on state legislation that would directly affect the sustainable growth of our county.

Sixty days—that’s how long the West Virginia Legislature’s 2020 session lasted between January and March. 356 bills were able to pass this year, 188 in the House and 168 in the Senate. At an average of 5.9 new pieces of legislation per day, that is the highest number of bills completely acted upon during one session over the past 20 years. Now, the majority of those still await Governor Jim Justice’s signature to become effective.

Overview
S.B. 657 gives the state Development Office authority to involve itself in projects that qualify for tax credits, that are in historic districts and that have a minimum private investment of $25 million. The affected districts must be within Class IV municipalities, or cities with 2,000 or fewer residents.

How this Affects Jefferson County
S.B. 657 could apply to as many as five tourism development district projects throughout the state.  It is primarily aimed at Harpers Ferry, where the Hill Top House, an $138-million-dollar project, has been stalled for the last decade.  In November 2019, the West Virginia Development Office approved $48.6 million in tourism development tax credits for the project by SWaN Investors.Sen. Patricia Rucker (R-Jefferson) was the lead sponsor and introduced S.B. 657 on the Senate floor. She stated, “This legislation is needed to continue the positive momentum in West Virginia’s economy. The tourism industry has become a vital part of a more broadly diversified economic picture in our state and we need to remove the obstacles in the path to success.”

What’s Next
S.B. 657 will go into effect May 25, 2020 (90 days after passage), allowing designation of up to five tourism development districts across the state. Those districts will receive funding for large tourism development projects approved by the WV Department of Commerce. “One of the municipalities that will benefit from S.B. 657 is Harpers Ferry where Hill Top House sits abandoned for more than a decade,” Rucker stated. “This has caused hardship for the local economy. As with other similar projects across the state, this one will finally get done.”

More information about S.B. 657 is available on the West Virginia Legislature website.

Overview
H.B. 4615 is meant to protect national security interests and the destruction of property by stiffening penalties around trespassing on or damaging “critical infrastructure.” The bill also codifies criminal penalties for organizations that conspire with those who willfully trespass or damage critical infrastructure sites, stating that conspiring organizations are responsible for any damages to property while trespassing.

How this Affects Jefferson County
H.B. 4615, also dubbed the “Anti-Protest bill,” could be seen as an obstacle to our First Amendment rights that guarantee freedom of speech and peaceful assembly. It could intimidate environmentalists and organizations, with an eye on landowners and those who protest pipelines.

Fortunately, as introduced, the fines and felony penalties have been lessened to misdemeanor charges and removed criminal conspiracy charges against organizations involvement, that amounted to “guilt by association.” Similar versions of this legislation, directed towards chilling protest activity, has been circulated in several other states across the country where the expansion of natural gas pipelines is unwanted.

More information about H.B. 4615 is available on the West Virginia Legislature website.

A Holiday Gift 🎁 and Request from JCV 🌲

JCV vs. CITY OF RANSON (REZONING CASE) Summary — On...

JCV vs. CITY OF RANSON (REZONING CASE) Summary — On...